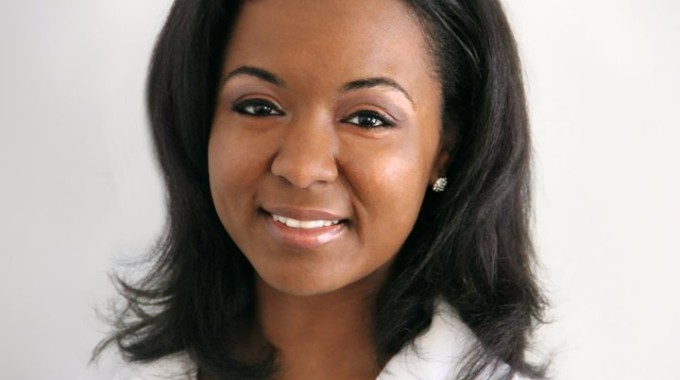 When theater actor Sam White left her hometown of Detroit to pursue a career in Las Vegas, she ended up discovering something unexpected in the middle of the desert — the idea to start her very own Shakespeare company.

On this episode, we talk with Sam to hear how a seedling of an idea became Shakespeare in Detroit, one of the city’s most celebrated theater companies and talked-about startup ventures. 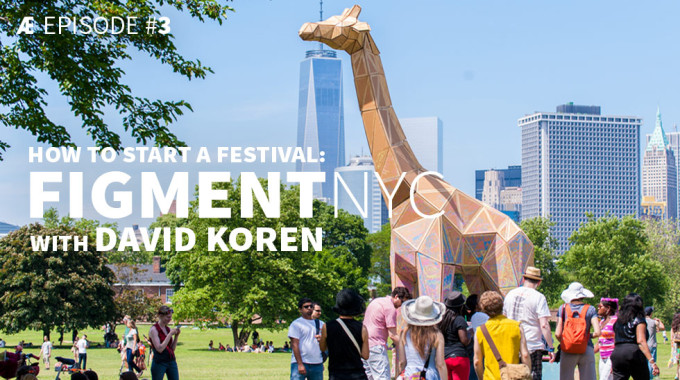 How to Start a Festival: Figment NYC with David Koren 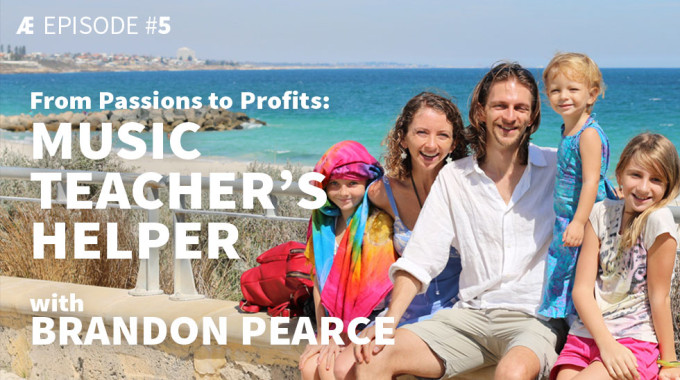 From Passions to Profits: Music Teacher’s Helper with Brandon Pearce 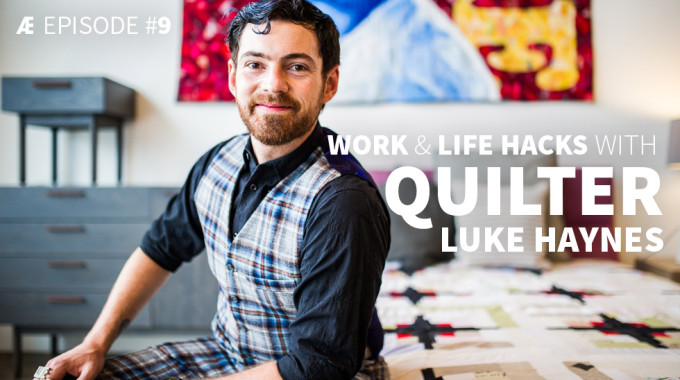 We are now one week into our crowdfunding campaign and so far, the response has been… 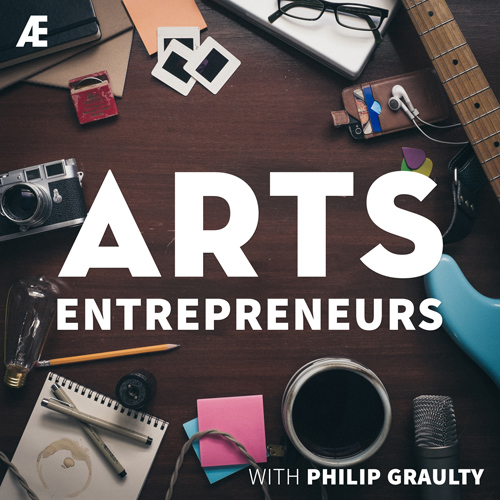 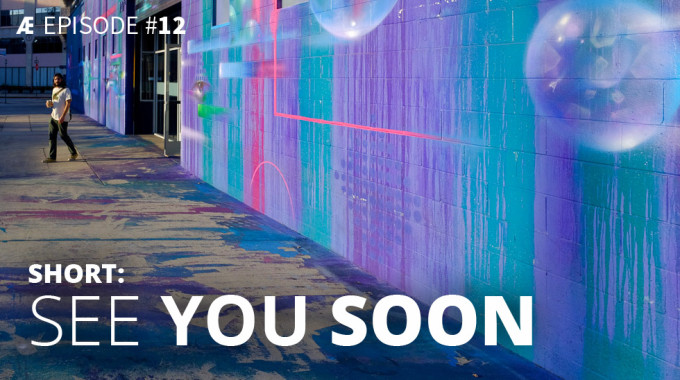